On May 23, 1933, the Highway Commission named Captain George Smith as the leader of the Wyoming Highway Patrol. Captain Smith, along with six other newly trained Patrolmen, left the state capital charged with the duty to “enforce the laws of the state relating to the registration and licensing of motor vehicles, the laws relating to use and operation of motor vehicles on highways, and all laws for the protection of the highways.”

The seven new members of the WHP were provided automobiles by the state, and uniforms were specified as a forest green military coat, oak brown breeches and caps, Sam Browne belts, and brown riding boots. Each officer wore the insignia of a buffalo and a winged wheel on his arm. WHP transitioned to the green uniform worn today in the mid-2000s. The current shoulder patch, worn by each Trooper, was officially adopted in 1976.

The first divisions were Lovell, Laramie, Basin, Gillette, Green River, and Casper. One Patrolman was assigned to each division. Captain Smith remained at headquarters in Cheyenne. In 1935 each Patrolman, on average, worked 67 hours and drove 570 miles.

Today there are 208 Troopers on patrol, driving over 5.5 million miles, investigating nearly 8,000 motor vehicle crashes across the state, and removing over 1300 intoxicated drivers from Wyoming roadways in the year 2019 alone.

Although the Patrolman of 1933 and the Trooper of today may look different, the goals remain the same-- to make Wyoming’s highways safer to travel by reducing the number of traffic crashes, deaths, and injuries; to apprehend and arrest criminals using Wyoming’s highways; to provide aid to the injured and assist motorists in trouble and to treat all citizens with courtesy and respect. The philosophy of the WHP has not changed since the beginning; we are and will always be committed to safeguarding the highways of our Great State, thereby saving the lives of our citizens.

During the 1920s and early 1930s, Wyoming had a state ‘Department of Law Enforcement’ in place, mainly to enforce Prohibition. Over time, agents became increasingly busy enforcing motor vehicle laws, so when Prohibition ended, the need was apparent for some sort of regulation and enforcement authority on the highway with its steadily increasing traffic, including commercial vehicle regulation.

In response, the Wyoming Legislature authorized the creation of the Wyoming Highway Patrol, effective June 1, 1933. Capt. George Smith, the first Patrol director, was also a visionary, pushing for a state speed limit and a driver licensing law years before they became a reality. Primarily for logistical reasons, the Highway Patrol affiliated the Highway Department, and that association has continued to the modern day.

The Wyoming Highway Patrol is also tasked with providing security and transportation to the Governor of Wyoming. As of 2013, it has 208 troopers.

Since the establishment of the Wyoming Highway Patrol, two officers have died while on duty. 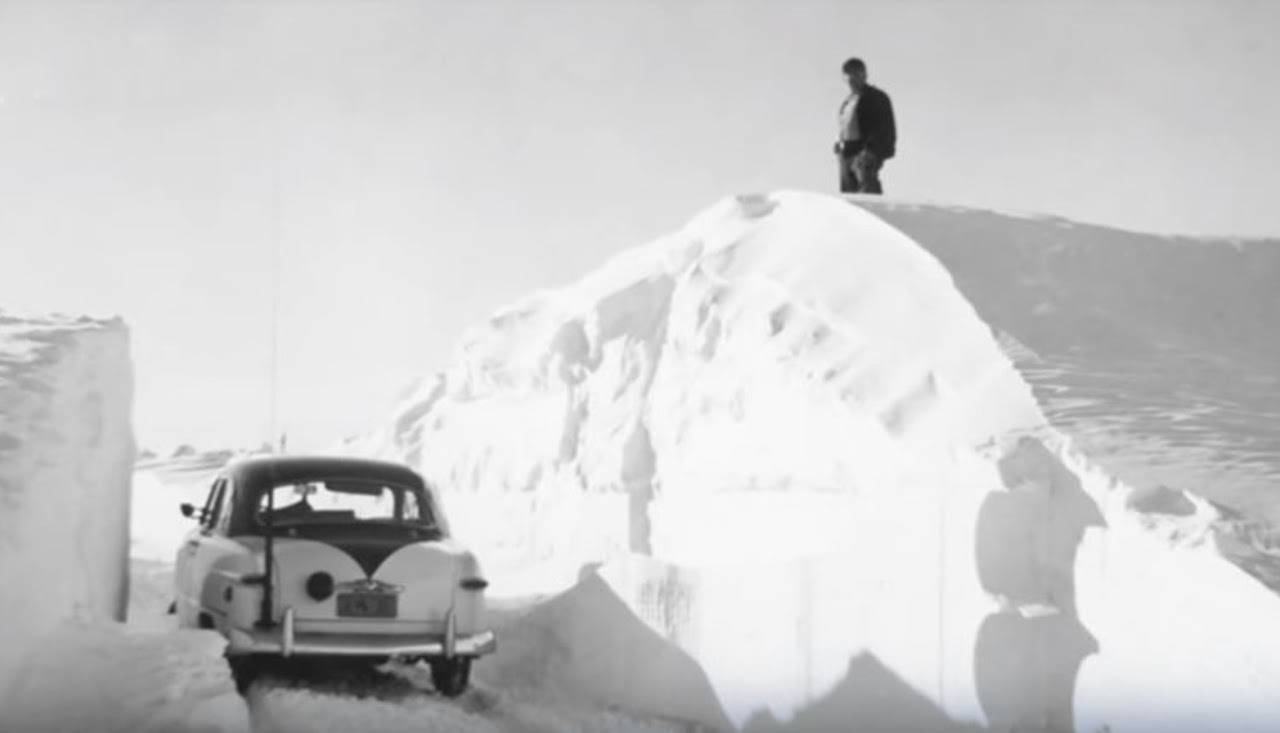 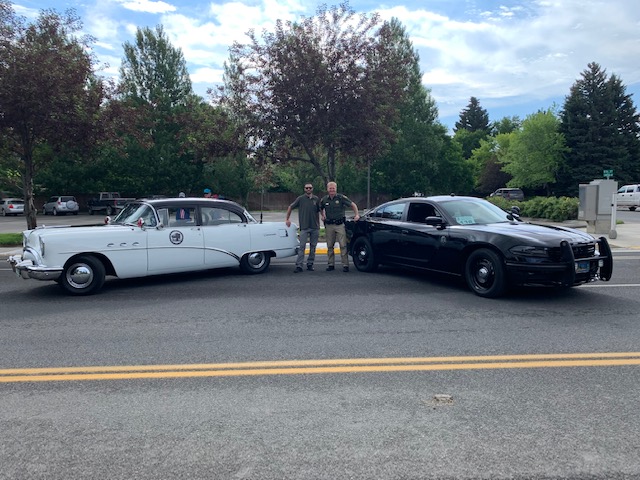 The state does maintain logs of visits to and use of its web pages. The state uses this information only for statistical analysis in order to identify user preferences and make the sites more user friendly. No personal information is gleaned or used from the logs. The collected information is not used to identify individual users and internet service providers.

E-mail logs for incoming e-mail concerning sender's and receiver's identification and the date and time that the message was sent are also maintained. The e-mail log does contain the message sent.

The state also employs security measures which, in the event of any attempt at compromising the state's web pages and its support systems, are capable of identifying the offending individual user and the user's internet service provider. All efforts at breaching the security of the state web pages and its support systems will be referred to the appropriate law enforcement agency for investigation and prosecution.

To Request Copies of Crash Report :

When filling out the "Contact WHP" form to request information by email, be sure to include:

To request a Crash Report via email, click here